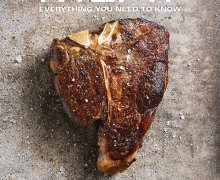 MEAT: Everything You Need To Know 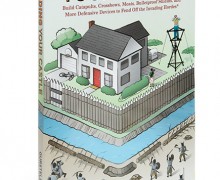 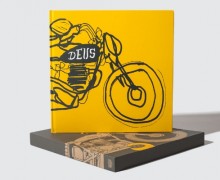 The Book of Deus 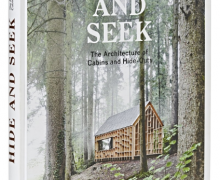 Hide and Seek: The Architecture of Cabins and Hideouts 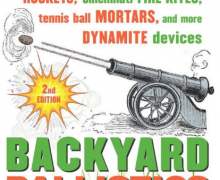 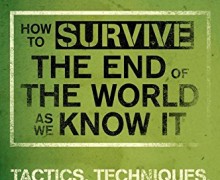 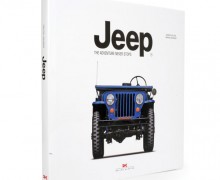 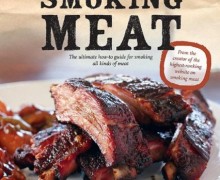 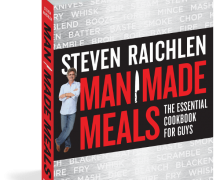 Man Made Meals: The Essential Cookbook for Guys 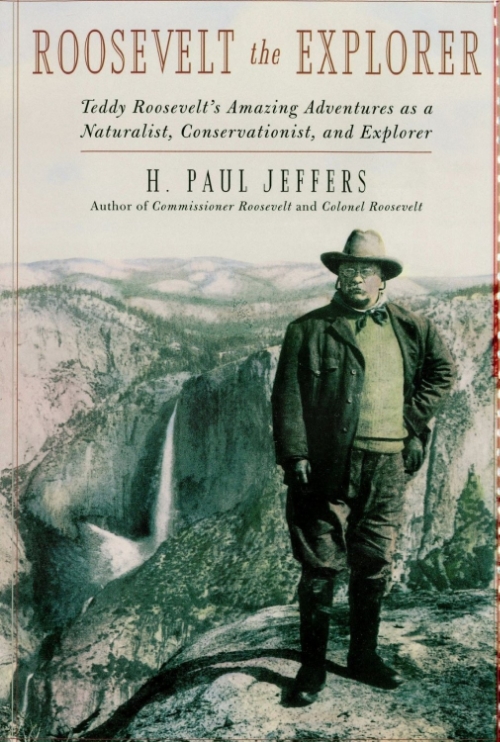 No American president has been more enthusiastic in appreciating the wilderness and in conserving our nation’s natural treasures than Theodore Roosevelt (1858–1919). And no other president wrote more about nature and his explorations of it than T. R., in scattered books, such as African Wilderness, and in his countless letters, including those collected in The Selected Letters of Theodore Roosevelt. Roosevelt the Explorer, by historian and Roosevelt biographer H. Paul Jeffers, is the only book to offer a comprehensive, lifelong chronicle of the consummate adventurer’s exploits and expeditions, which compelled him to traverse some of our planet’s most difficult terrains. 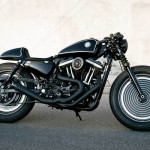 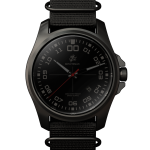 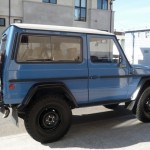 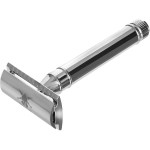 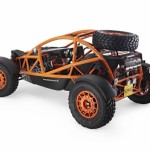 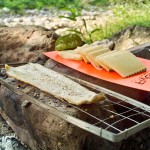 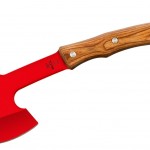 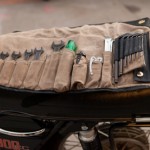